The patient had early cervical cancer and needed her womb removed. The surgery took 118 minutes and her post operative pain score was 1/10. She did not require any pain medication and was well enough to go home the next day after surgery.

The patient had 4 large fibroids removed and recovered with just "a tad bruised in the lower abdomen". Being a renowned journalist, she documented her surgical experience in the local newspaper. 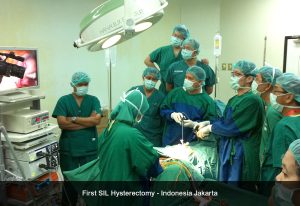 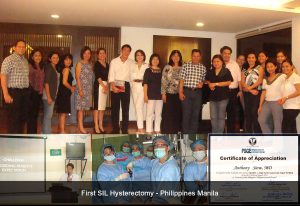 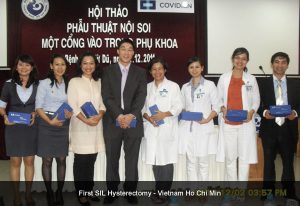 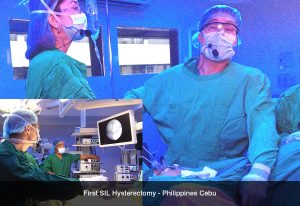 He is a strong advocate of surgery with Just One Cut for all suitable cases.

Till date, he is among the few in the region who has experience in more than 400 Single Incision Laparoscopy cases.